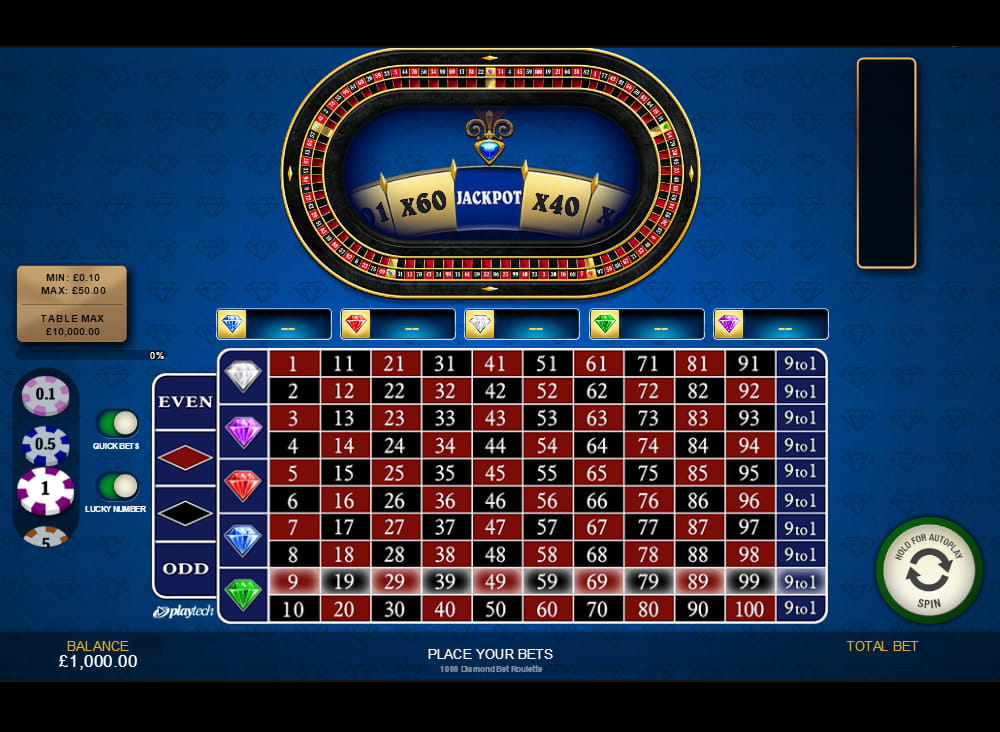 The Martingale system: There are many further variations of this system. The concept of this system is that every win helps you to take away the bet, but every loss requires you to double the previous bet. So, by doubling your bet if you win in the second bet, you are also able to win back the previous loss. But if you lose two bets consecutively, again you have to double your bet and a win on the third bet will provide the help you bag one unit. It is more advantageous to play using the Martingale system if you have an infinite bankroll. A simple process of using the Martingale system in roulette is elaborated here for your convenience. First select a color you want to bet upon, say black or red, and use the same color for the particular session. Next, bet the lowest denomination for the color. If the bet returns your chosen color, then you win the amount you have bet plus the denomination. After each win, the Martingale process keeps repeating again. And if your chosen color does not come which means you lost the bet, then you have to double your bet. So, each time you lose, you have to keep doubling the bet until and unless you win.

The Dalembert system: This system basically revolves around the assumption that after taking a win, the player is not likely to make another win again. So if you use this system, then after each win, you deduct a chip from the bet. For each lost bet, this system assumes that you are less likely to lose further. So you have to keep adding a chip for each of your bets. The drawback of this system is that the roulette wheel does not have any memory and each and every spin has an equal probability of winning or losing.

Cancellation Roulette System: The cancellation system starts by writing a series of numbers. You have to decide a winning goal and the total of the series should be equal to your goal. For example, if you select the series 1, 1, 1, which has a total of 3. So at a table of $10, your win goal would be $30. The bet you make would be decided by the sum of the numbers from each end. In the present example, this sum would be 2. For a win, the number at each of the ends is crossed over, and then the bets are made using the total of the remaining two numbers. In case of a loss, you will have to write the number of units put on a bet at the end of the series.

Then the next bet is made by adding the new numbers from each end. Similar to the Martingale Roulette System, the cancellation system doesn’t take lots of losses before they become huge and when you hit the maximum limit, you cannot continue further. 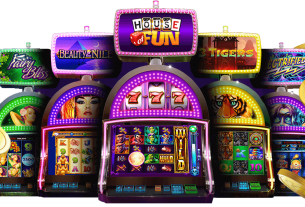 The Difference Between Online Poker And Physical Poker 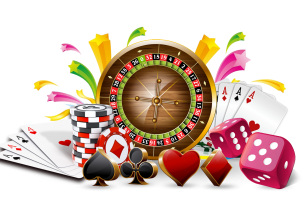