Mario certainly has had quite an impressive run on the Nintendo Wii. Games such as Super Mario Galaxy and New Super Mario Bros. Wii have become commercial and critical successes, and Super Mario Galaxy 2 is set to launch in May. As excited as I am about that game, one title that I would really like to see is a proper Paper Mario game. I know that Super Paper Mario came out a few years ago, but it was more of a combination of a platform game and RPG elements. It also suffered from such flaws as its inability to decide what kind of game it is, pathetically easy combat, needlessly tedious areas, and tacked-on Wii controls (as it was originally intended to be one of Nintendo’s final Gamecube games). If we do get a Paper Mario RPG game intended as a Wii game from the start, here is what I would like to see so that it may become a classic like the Nintendo 64 and Gamecube versions were. Besides that, there are certain games that you can find on Bandar Poker that are really interesting and engaging. I also want to see a Nintendo version of all those games.

Obviously, the first step would be to restore the series’ RPG elements. The turn-based battles in the first two games, while largely simple, added plenty of features that kept players on their toes. Action commands could be used to hurt foes a great deal, special attacks could help Mario and his friends in a variety of ways, and in the Thousand-Year Door, the audience system was an incentive for the player to do well enough to get added assistance. The level-up system, in which you could choose to increase your health, flower points (used to perform more powerful attacks), or badge points (which allowed you to wear useful badges) should come back, as well. Part of what made Super Paper Mario a disappointment is that, when you level up, you alternate between increasing your health and increasing your attack power. I would rather play an RPG with stats I select myself instead of predetermined stats.

The partner system should be brought back, with maybe a few changes. For example, maybe Mario could have multiple partners on the battlefield at once this time around. The battles may change to accommodate this new feature, which would give them even more depth. Also, they should make it like Super Mario RPG, in which the party members continue the fight even when Mario has been defeated. Having them simply give up when Mario is taken down even when they are still hale and hearty makes no sense at all. Like in previous games, the party members could learn skills from superblocks or simply gain new items or moves as they explore or gain experience. Having an experience system for the party members would be an interesting addition in that it would allow the players to improve their stats as well as Mario’s to make the game easier or harder as they see fit.

As for the partners, they can be friendlier versions of enemies as in past games, but more familiar characters could be used, as well. Yes, we had Peach, Luigi, and Bowser in Super Paper Mario, but they were severely underutilized since Mario’s ability to switch the perspective from 2D to 3D was needed far too often. The partners should have a lot more to do this time around. Give them unique abilities, like super jumps or increased strength, but do not let Mario steal the spotlight from them more than he has to. Great teamwork is, after all, vital to completing the game’s mission…whatever it turns out to be. 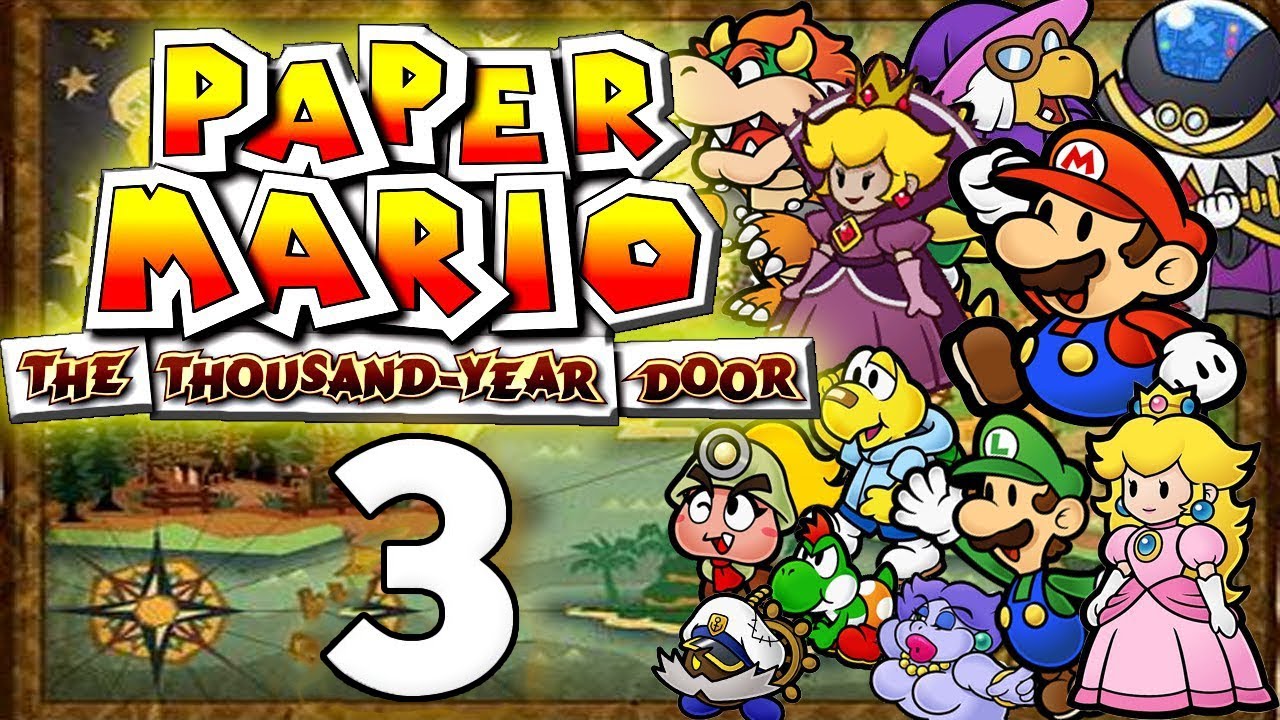 There could be a few changes outside of battle, as well. In past games, the cut scenes would sometimes last way too long and it took forever to skip through the text. I do not mind having to read a lot of text in general, but in some cases, it could be annoying. What Nintendo and Intelligent Systems should do is to give the player the option to skip the cut scenes if he/she wishes. If this action is taken, but the cut scenes had questions that needed to be answered in order to progress the story, the questions should be the only required part of the cut scenes forced onto the player. Doing this would avoid a repeat of the opening cut scene of Super Paper Mario, which was quite long and which had to be viewed again if the player refused to help save the world. I kid you not: you could get a game over before even starting your quest in that scenario, and your progress would not be saved, prompting the cut scene to be viewed again upon selecting the save file. A move like that is pointless and annoying.

While the other Paper Mario games had plenty of exciting action, they also had tedious sections, which sometimes seemed to artificially increase their lengths. The hunt for General White in the Thousand-Year Door, in particular, was a real pain. Such monotony should be eliminated from a new Paper Mario game. The quest should be interesting from start to finish instead of having sections in which a player becomes bored and wishes to get on with the exciting portions. Having a small amount of backtracking is fine, but too much of it is overkill and is the wrong way of adding to a game’s length.

Since this Paper Mario game would be made as a Wii title from the start, Nintendo should find ways to utilize it. There should be action commands that rely on moving the remote around in certain ways to get the most out of attacks or special moves. Some puzzles could be solved with the aid of the remote. The device should be utilized quite a bit, because, in Super Paper Mario, they felt pretty tacked-on, perhaps as an excuse to emphasize the game as a Wii title instead of the Gamecube game it was meant to be. Excellent use of the Wii remote is a must for a Paper Mario Wii title.

As for other changes, the stealth-based missions with Princess Peach should be restored if she is kidnapped once again, and they should require at least as much stealth as the first game, if not more. Bowser’s stages from the Thousand-Year Door were a lot of fun, and I would like to see even more of those. If Nintendo was really ambitious, they could even divide the game into quests taken by different characters, who would then come together for one final quest to finish the story. I would like to see Bowser as the main villain again or failing that, Nintendo could bring back an old foe from the past if they really wanted to. Where has Wart been all these years? What about Tatanga? Perhaps Bowser Jr. could betray his father and try to take over the world himself. There are a lot of story possibilities here, and it would be interesting to see what Nintendo can come up with this time. There is no telling when, or if, a Paper Mario game that is more like the first two games will be released. Suffice to say that with Mario’s Wii games proving to be successful, such a title could be inevitable at some point before the Wii is discontinued. I love the Mario RPG games, and I felt that the first two Paper Mario games were quite solid. Super Paper Mario, on the other hand, was a bit of a letdown. Hopefully, Nintendo will take my suggestions to heart in order to craft a Paper Mario Wii game that the system desperately needs. Such a title could become one of the plumber’s best RPG games ever made. 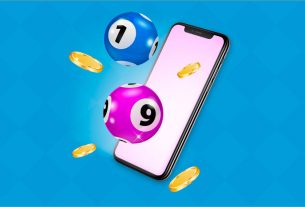 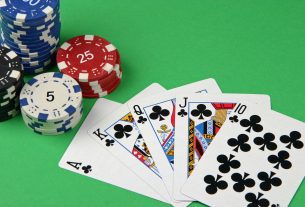